30 Park Place Chambers are considered by many as the 'go-to' chambers and 'great to work with' in the realm of public and administrative law in Wales. Members of the set are at the forefront of devolution in Wales and are reguarly instructed for advisory and litigation work across all areas of public law. David Hughes has a regular practice of civil actions against the police, acting mainly for claimants. Constitutional law specialist Christian Howells' recent instructions include a judicial review of the United Kingdom Internal Market Act 2020 concerning the piece of Brexit legislation's impact on the powers of Welsh devolved bodies - a rare challenge to primary legislation on behalf of the Counsel General for Wales. - Legal 500, 2022 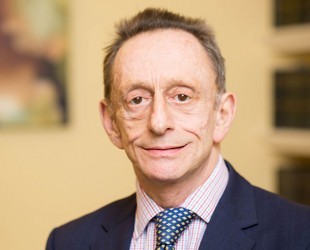 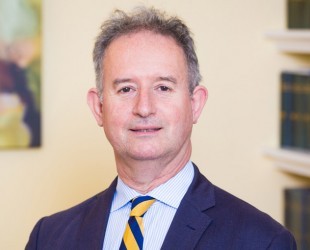 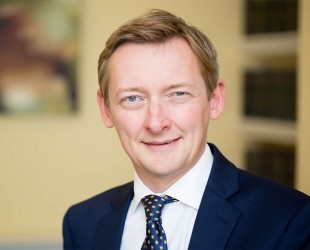 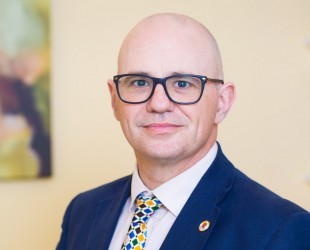 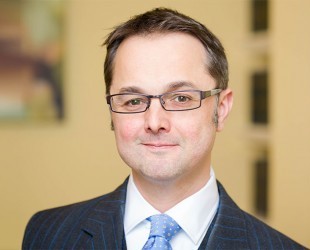 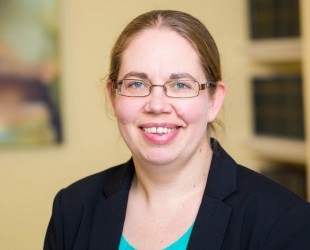 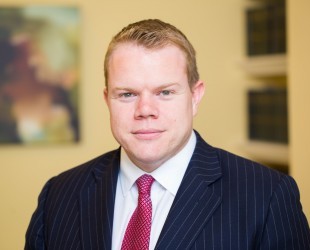 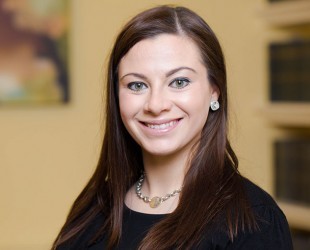 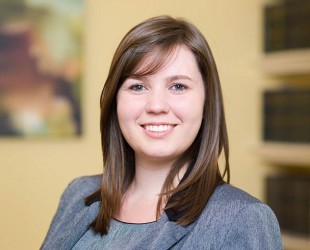 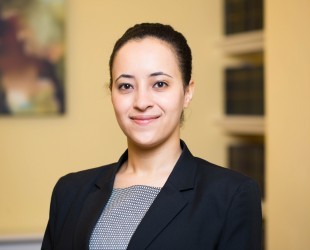 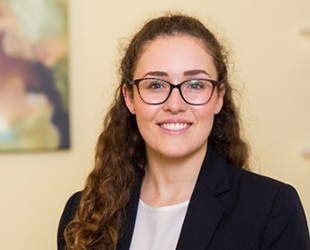