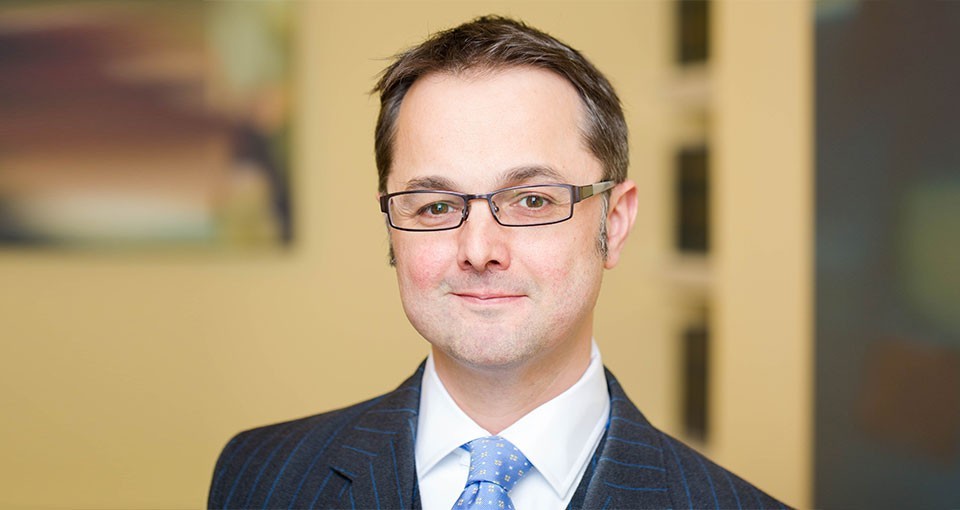 Christian’s core specialisms lie in fraud, environmental and regulatory law (and the interface between their criminal and civil elements), and also in administrative law (focused on immigration and asylum law and environmental law).

Christian’s criminal practice focuses on fraud, environmental and regulatory law. With a multi-disciplinary background, Christian has a particular interest in subsidiary confiscation and asset recovery under the Proceeds of Crime Act 2002 and the related areas of property and chancery law with which it interacts, including matrimonial and cohabitee finance, inheritance, and insolvency. His practice is best represented by R v Morgan [2013] EWCA Crim. 1307, [2014] 1 All E.R. 1208, [2014] Env.L.R. 5, [2013] Lloyd's Rep FC 655, an appeal arising from an environmental prosecution, which concerned the interface between criminal confiscation, environmental regulation, landfill tax and the effect of Article 1, Protocol 1 to the ECHR. He appears not only in the criminal courts in relation to such matters, but also the County Court, High Court, and related Tribunals. He also writes, blogs and lectures on the interface between criminal confiscation and other areas of law. He is recommended in the Legal 500 since 2017 and Chambers UK since 2019 for his criminal law practice.

Christian’s distinct public law practice is immigration and environmental law based. A longstanding member of the Wales Working Party of the UK Environmental Law Association, Christian was elected to its National Council in 2017 with special responsibility for Wales. An experienced practitioner in all aspects of Immigration, Asylum and Human Rights law, he regularly appears before the High Court, and before both tiers of the Tribunal (Immigration and Asylum Chamber). Christian is recommended in the Legal 500 since 2015 and Chambers UK since 2020 for his Administrative and Public law and Immigration practices.

'He is particularly good at analysing complex fraud cases and is instructed in some voluminous VHCCs.'Legal 500, 2021 - Crime