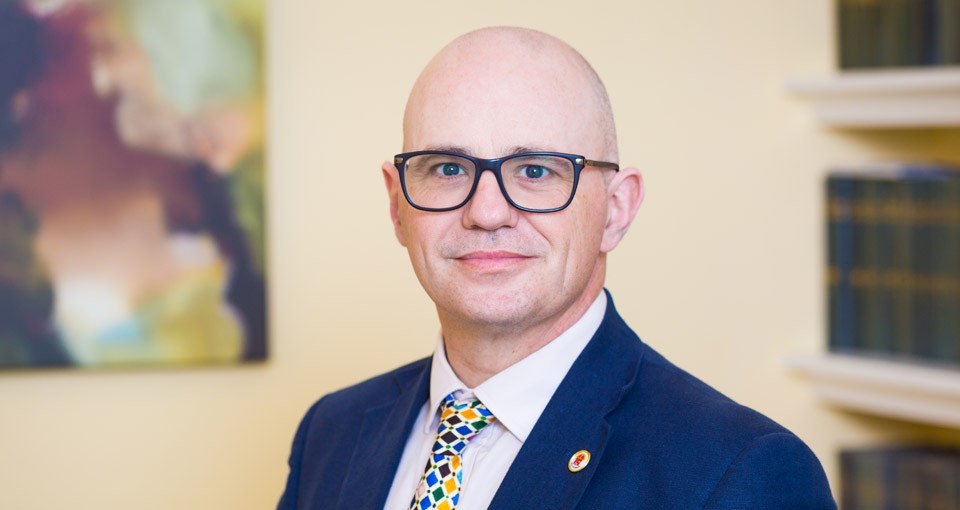 'He is able to think outside the box which often gives a case added strength.'Legal 500, 2021 - Administrative and Public Law