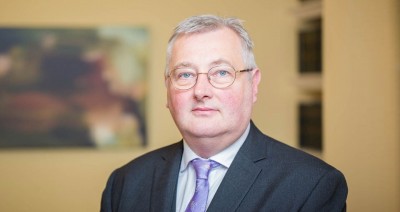 Following the successful prosecution of 26 defendants by Andrew Jones and Ffion Tomos, a large scale drugs gang have been jailed for 173 years after a multi-million pound drug operation.

The 24 men and two women from Manchester, Liverpool, Rhyl, Colwyn Bay, Llandudno and Holyhead were part an organised crime gang whose web spread across the coastal strip of North Wales. They were responsible for substances and cutting agents that combined could potentially flood the region with class A drugs, primarily cocaine, worth more than £2m.