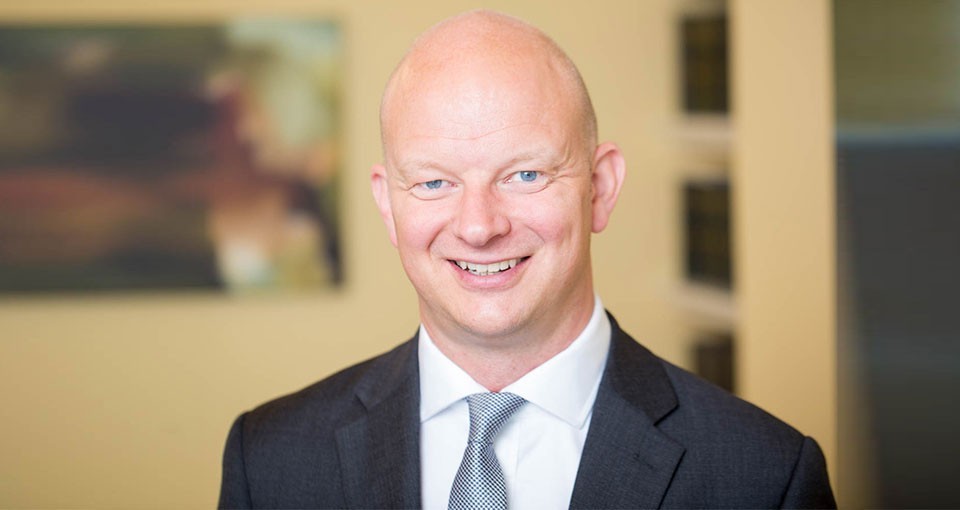 Nigel is an experienced advocate who has a mixed criminal and regulatory practice, he prosecutes and defends in equal measure. He is a Grade 4 CPS prosecutor, member of the CPS rape panel.

'A leading junior on circuit with particular expertise in the prosecution and defence of serious sexual offences, particularly those involving historical allegations and vulnerable witnesses.'Legal 500, 2021