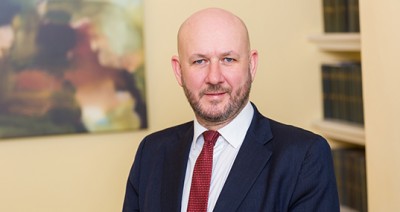 Following on from his recent defence success in securing the only across the board acquittal in a multi handed knife murder trial at the Old Bailey, Mark has now successfully prosecuted a two handed murder in Cardiff Crown Court. After a four week trial before Mrs Justice Simler, Mark secured the convictions of Kalib Facey and Philomena McDonagh for the murder of Damian Hill as part of a planned robbery. Mark led James Wilson from CPS Cardiff.