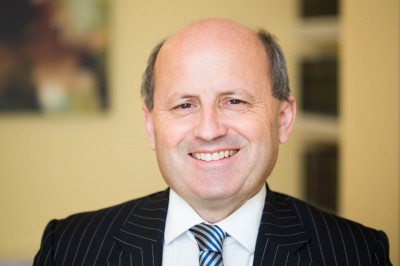 Following representation on behalf of the family, Her Majesty's Coroner for Powys, Bridgend and the Glamorgan Valleys, Mr. Andrew Barkely, has ruled that an inquest into the death of Connor Marshall is to be resumed on the grounds that the state arguably breached Connor’s right to life under Article 2 of the European Convention on Human Rights due to the failures to manage and supervise David Braddon who was subject to a community order at the time when he brutally murdered Connor in Trecco Bay in 2015. Braddon was sentenced to life for the murder.  Connor’s family are represented by Lloyd Williams QC and Kirsten Heaven and instructed by Sarah Kellas of Birnberg Peirce.