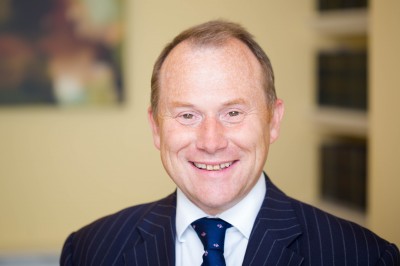 Congratulations Robert Harrison (to be known as HHJ Harrison) on his appointment as Circuit Judge sitting at Cardiff County Court.

The Lord Chief Justice has deployed him to the Wales Circuit, based at Cardiff County Court with effect from Wednesday 14 December 2016 until he takes up post as a Senior Circuit Judge (Designated Civil Judge, Wales) on Tuesday 3 January 2017.