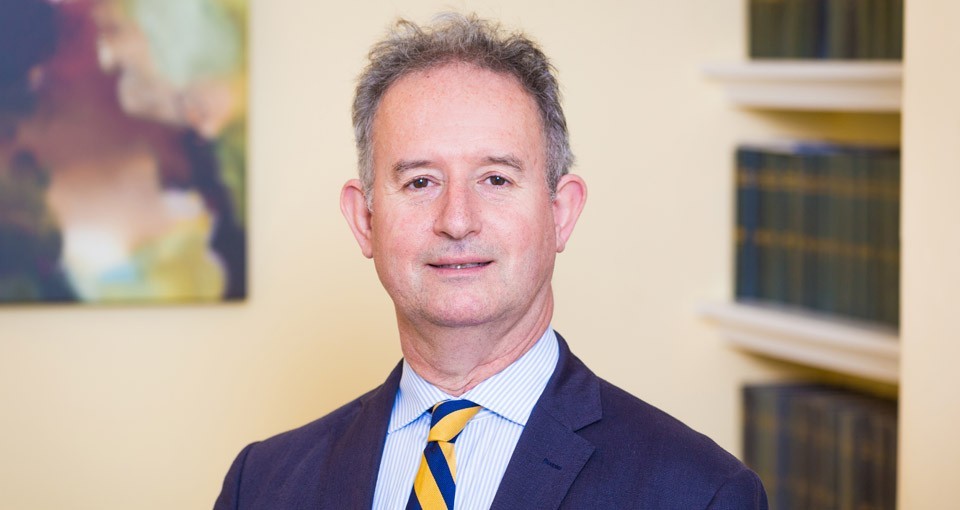 Rhodri Williams QC is Head of the Public@30 Team.

He specialises in the law of the internal market as it affects the public sector, and, in particular, the public procurement regime, especially for NHS bodies, but also deals with a wide range of local government issues, including judicial review of post office closures, school reorganisation plans and school transport decisions. He deals with cases involving both local and regional government, including advising the Welsh Government and other Government Departments and local authorities, in England, Wales and in Northern Ireland. In 2000, he was appointed to the Attorney General’s list of approved Counsel and to the list of the Counsel General to the National Assembly for Wales (subsequently Senedd Cymru/the Welsh Parliament) and has represented the United Kingdom Government before the Court of Justice of the European Union in Luxemburg and the National Assembly for Wales in the Supreme Court. He was called to the Bar in Northern Ireland in 2009.

Rhodri is currently advising a local health board in a case concerning continuing health care and has extensive experience of acting for individuals and healthboards in relation to judicial reviews for healthcare issues.

'An excellent advocate and very user-friendly'Legal 500, 2021