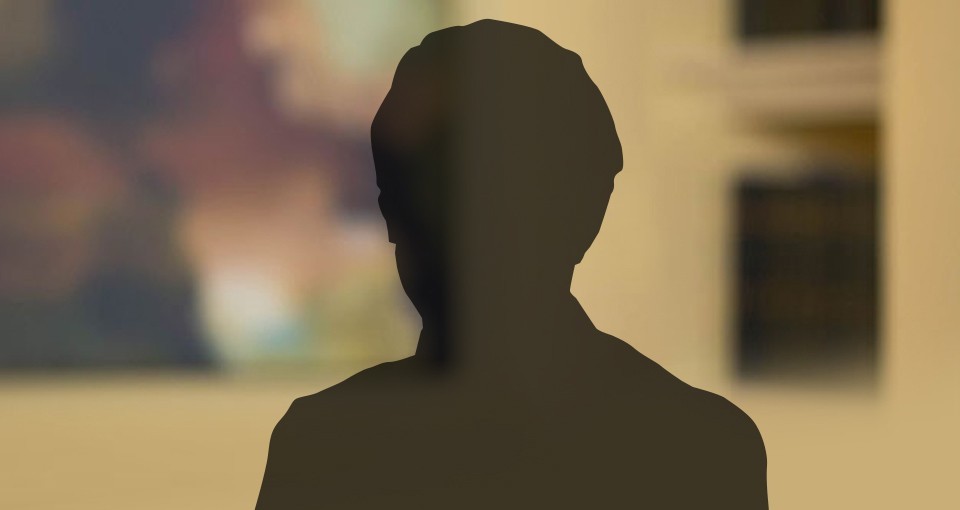 Peter is a working door tenant.

Peter Griffiths QC acts in some of the highest profile fraud and criminal cases in the UK.