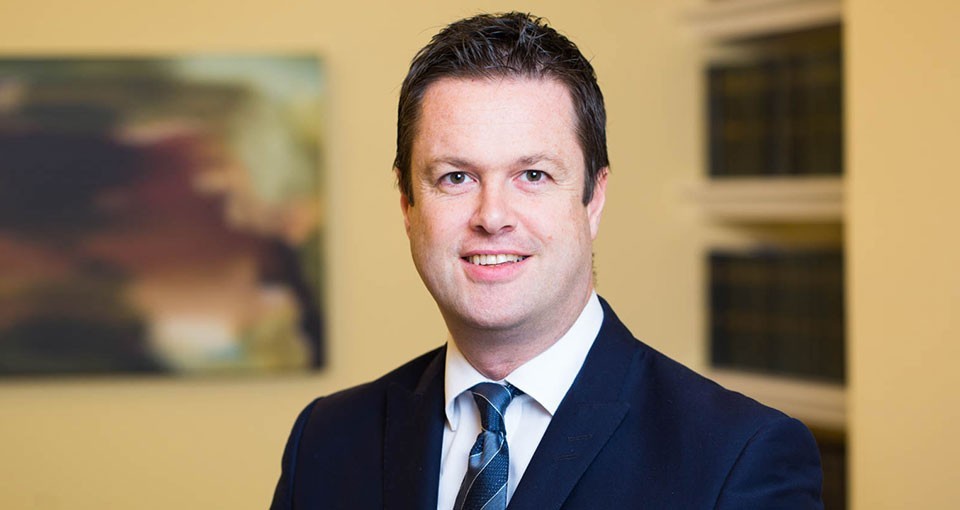 Colin is a popular and experienced family practitioner, specialising in proceedings concerning children. He practices in both public and private law work with particular emphasis on care proceedings. Colin is well regarded with an established reputation. He is currently recognised by Chambers UK as a notable practitioner.

Colin represents local authorities, parents, Children’s Guardians, children and other members of the extended family at all court levels and at all stages of proceedings, including finding of fact hearings and final hearings. He has experience in cases concerning serious allegations of physical, sexual and emotional abuse and neglect and often represents vulnerable clients presenting with a variety of personality disorders and learning difficulties.

Colin has strong client-care skills. His manner with clients, both professional and lay, is personable and thorough. Colin endeavours to assist them through court proceedings and hearings with conscientious and firm representation.

Colin is a quiet assassin of the highest order. He is unflappable and engenders confidence.Chambers UK, 2022