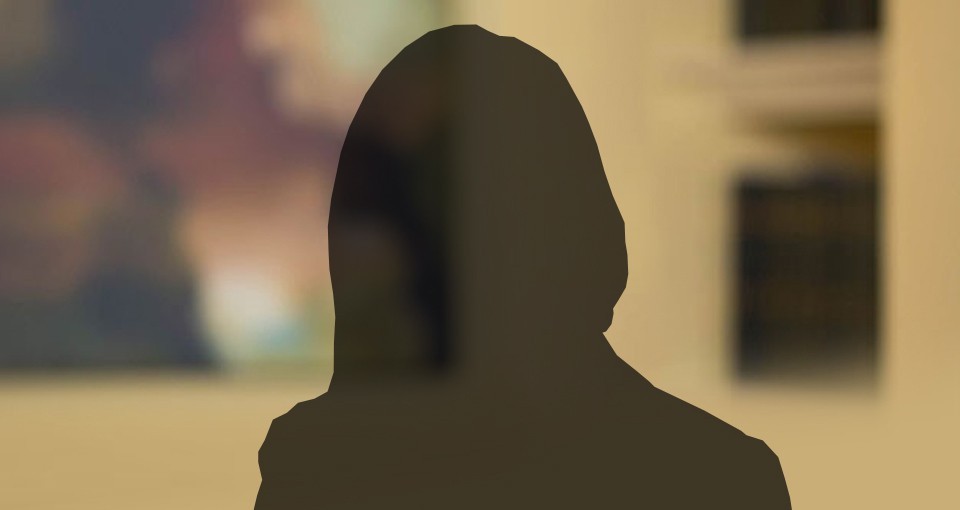 I specialise in immigration, national security, prison law, public inquiries and inquests. I was junior counsel to the Bloody Sunday Inquiry from 2000 to 2010. I became a special advocate in 2008 and was appointed in 2012 to the Attorney General’s A Panel. In 2013 I became a member of the Welsh Government’s A Panel. I was appointed Queen’s Counsel in 2016..

I have appeared in some of the leading immigration cases in recent years, including the Detention Action challenges to the Detained Fast Track system for asylum seekers and in a number of cases relating to the rights of Gurkhas’ dependants to settle in the UK.

I have a particular interest in, and wide experience of, judicial review challenges to government policy.

I have represented both the Ministry of Justice and the Youth Justice Board in inquests into deaths in custody, including several murders and the self-inflicted deaths in custody of three children.

As a leading special advocate, I represented the only successful appellant in the Operation Pathway Manchester bomb plot case before the Special Immigration Appeals Commission. I also, as junior special advocate, appeared in a successful challenge to the Government’s proposed Deportation With Assurances of an Ethiopian national.

I have extensive inquiry experience. As well as being junior counsel to the Bloody Sunday Inquiry for ten years, I represented “whistleblowing” soldiers in the Al Sweady Inquiry and was co-counsel to the Independent Jersey Care Inquiry, which investigated physical and sexual abuse of children in the care of the States of Jersey. In 2016 I acted as counsel to the Bulk Powers Review conducted by David Anderson QC, the Independent Reviewer of Terrorism Legislation. I am currently leading counsel for the Department for Education in the Independent Inquiry into Child Sexual Abuse, and leading counsel for the Home Office in the Grenfell Tower Inquiry.

"An extremely gifted and very diligent lawyer." "She works with extreme ingenuity, flexibility and care on her clients' behalf."Chambers UK, 2022