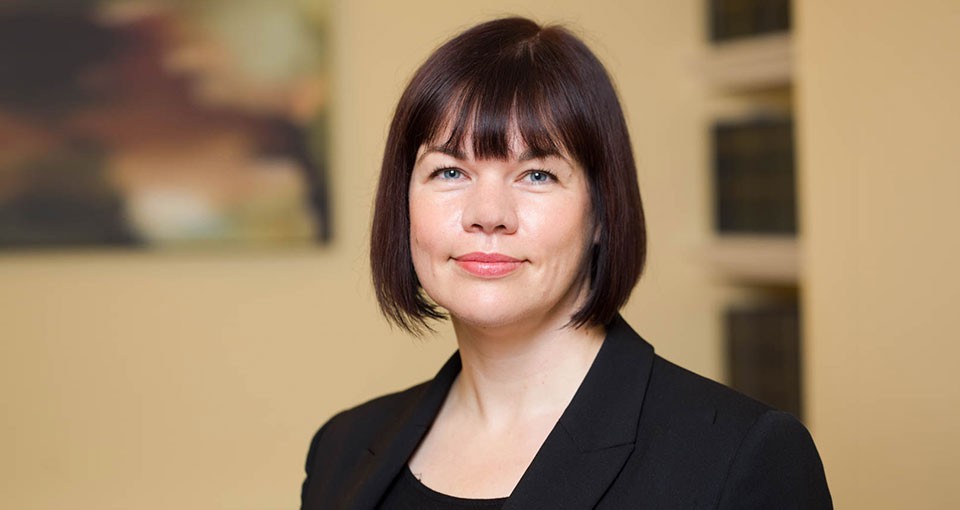 Caroline is a member of our Crime@30 team and one of the 'go to' counsel in Wales practising as a specialist in serious crime. Caroline advises and represents both Prosecution and Defence.

Caroline has a particular specialism in cases concerning serious sexual offending and has notable expertise in trials concerning allegations of historical sexual abuse and multi complainant cases. Caroline has received instructions for a significant number of high profile criminal cases such as trafficking of persons into and within the UK for purposes of sexual exploitation and serious cases with unusual factual backgrounds and evidence. She is a highly skilled advocate with extensive experience in dealing with cases concerning young and /or vulnerable witnesses and the use of special measures, including intermediaries.

Her practice also includes other serious criminal offences including homicide and drugs conspiracies arising from large scale police operations . Caroline is regularly instructed in large and complex cases and is very well equipped to deal with the particular demands of cases which require strong leadership combined with collaborative team work.

Caroline is a Grade 4 CPS Prosecutor and approved counsel for rape and serious sexual offences prosecution.

'Her advocacy is very polished and she has an aura in the courtroom.'Legal 500, 2021