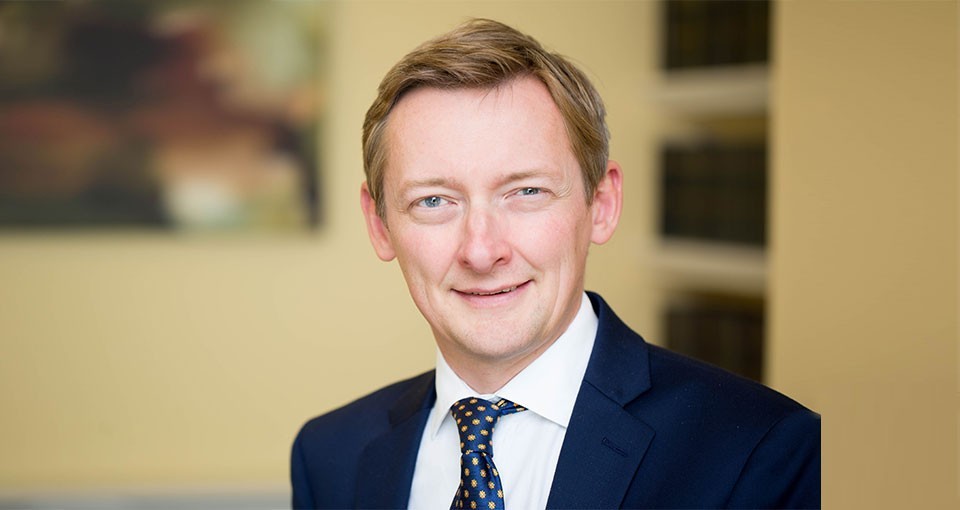 Carl is a member of our Public Law, Civil and Crime teams.

Carl is a highly skilled and experienced advocate with a proven track record of successfully handling cases that are legally and factually complex.

He copes well under pressure and adapts to the changing landscape of a case. He prides himself on being acutely attuned to the needs of the professional and lay client and is committed to providing the highest quality of service.

Carl is commercially astute, pragmatic in approach and solution driven. He excels at being a team player who is able to provide leadership when required. He is always motivated to deliver the best outcome for his clients.

'He has a good eye for detail and gets on well with the other prosecutors in the case.'Legal 500, 2021